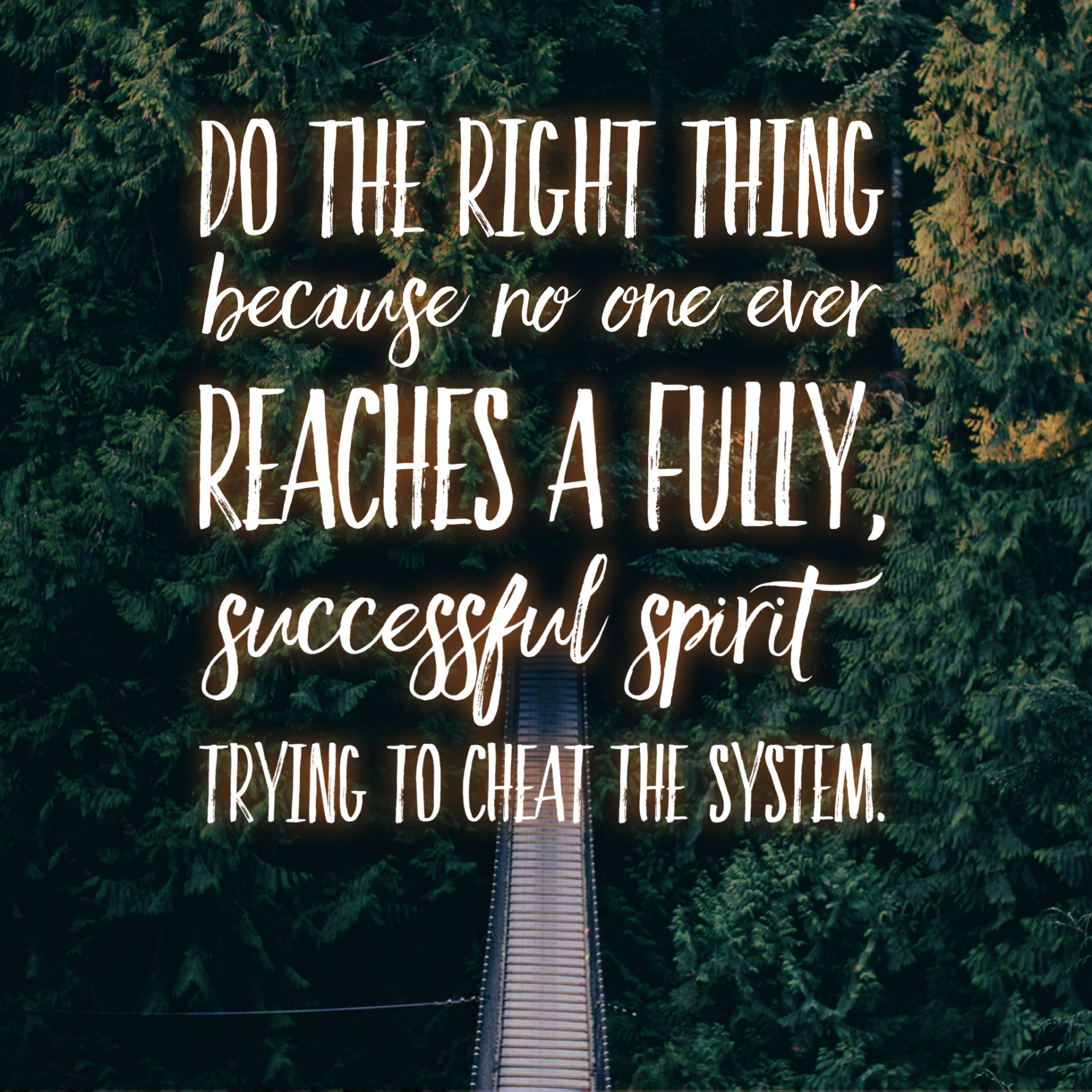 If you read my post a couple weeks ago, you know my purse was stolen. As much as I’ve worked to replace everything and move past this terrible invasion of privacy, it is still very relevant issue because of some impersonation fraud and more money taken from my account in that way! 🙁

My point in sharing these frustrating acts is not to have a pity party or play the victim. There are a lot worse things out there in life and more tragic events that could have happened.

My point in saying this is to promote the message to DO THE RIGHT THING.

My purse being taken and even further pretending to be someone else to steal their money is WRONG. Every part of it is a wrong and evil act.

In every regard, we need to be mindful of what is right and what is wrong, and do the right thing no matter what the cost.

The wrong thing may seem easier or better at first or in the moment, but it is never okay.

A couple weekends ago, I went to the fair, and I always love the rides at the fair. It was at prime fair time meaning busy, long lines for the rides. However, I always think the rides are worth the wait.

While patiently waiting in line, which can be hard for me because patience is definitely not my strongest trait, I noticed a mother and her son trying to sneak into the front of the line.

This was not just the kid being a kid trying to cheat. The mother was present condoning and encouraging an act of cheating in line to get to the ride faster than everyone else.

Taking a purse is wrong. Stealing someone’s hard earned money is wrong. Pretending to be someone else to steal is wrong. And skipping the line is wrong.

Though the skipping line may seem like such a small thing and seem minor, it is the small acts that become the big wrongdoings. It is still the same root message: that one is above the system and can cheat the rules.

I, myself, am guilty of those small things that seem like it won’t effect much if I just cut the corners, but I never feel a full success from doing the lazier, easier act.

The money stolen may be good until it runs out, and the ride may have a thrill until the end of the ride. Was it worth the cheating for the small thrill?

Cheating and stealing is always trying to achieve more, and a spirit of just wanting more is never satisfied. Rather, each right thing is one step closer to success that is well earned by your abiding by the rules.

So, just do the right thing because no one ever reaches a fully, successful spirit trying to cheat the system.

Let’s all try to do the right thing, and I am sorry in advance if you fall victim to someone that chooses the wrong thing.

You may also enjoy: